The Shiretoko Nemuro area still has many forms of nature's beauty yet untouched by humans. We created a video with its air of wildness and beauty as nature intended.

Wouldn't you like to actually see the beauty of the Shiretoko Nemuro area, which we cannot do justice in this form, with your own eyes? 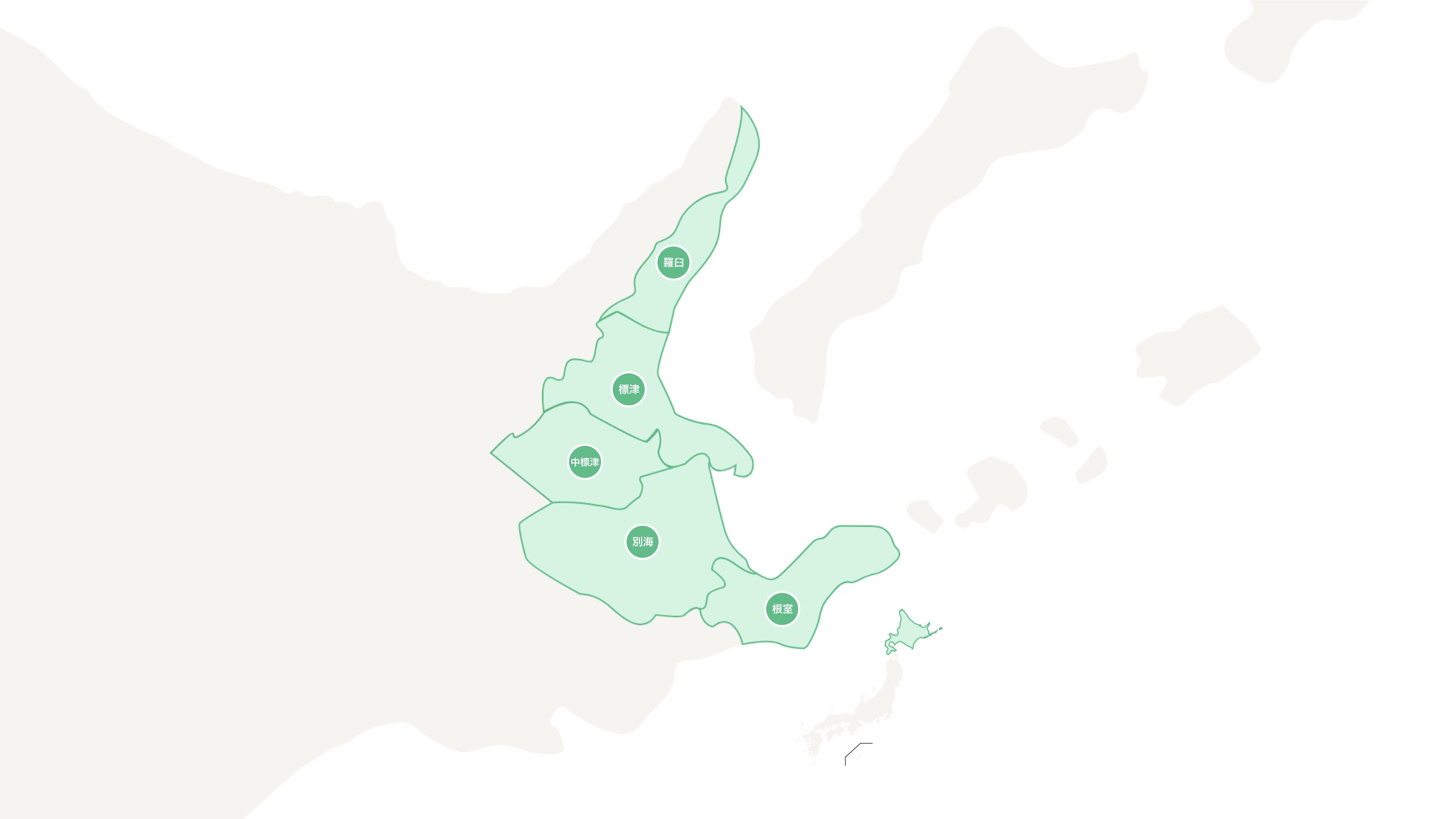 In the Shiretoko Nemuro area; which is on the east side of Hokkaido; the geographical features, plants, and animals that have been shaped by the rough climate coexist with humans as if it is a matter of course.

As soon as you step foot into the primeval forest, which grows thickly and vastly, you enter an extraordinary world. The scenery that has been created by nature over thousands of years, the marshland that is moistened by the sea fog, and the alpine plants that grow naturally in plateaus with low sea level due to the cool climate...

These spectacles that can be considered miracles in the modern age are the characteristics of the nature of Shiretoko Nemuro.

【About EKARI】
EKARI is a word in the Ainu language with the meanings of "to meet," "toward X," and "to travel around X.

This name was chosen with the hopes of allowing people to encounter the various appeals of the Shiretoko Nemuro area through this site and get the urge to actually visit this land to experience these appeals in person. 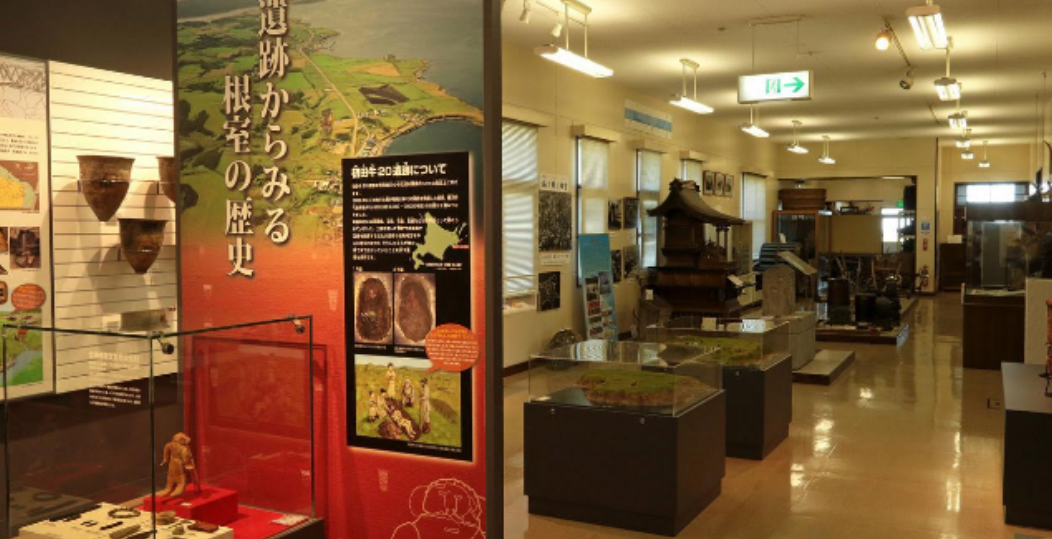 Based on the results of archaeological research, it is said that humans began living in the Shiretoko Nemuro area roughly 10,000 years ago.

The oldest remaining record is believed to be "Shakushain's Revolt" between the Ainu people and the Matsumae clan around the 17th century, although the facts have yet to be uncovered.

In terms of the history of the Shiretoko Nemuro area, there are many elements that attract your interest, such as Zoku-Jomon culture, Okhotsk culture, Ainu people, development, and the Northern Territories, that are waiting to be probed. 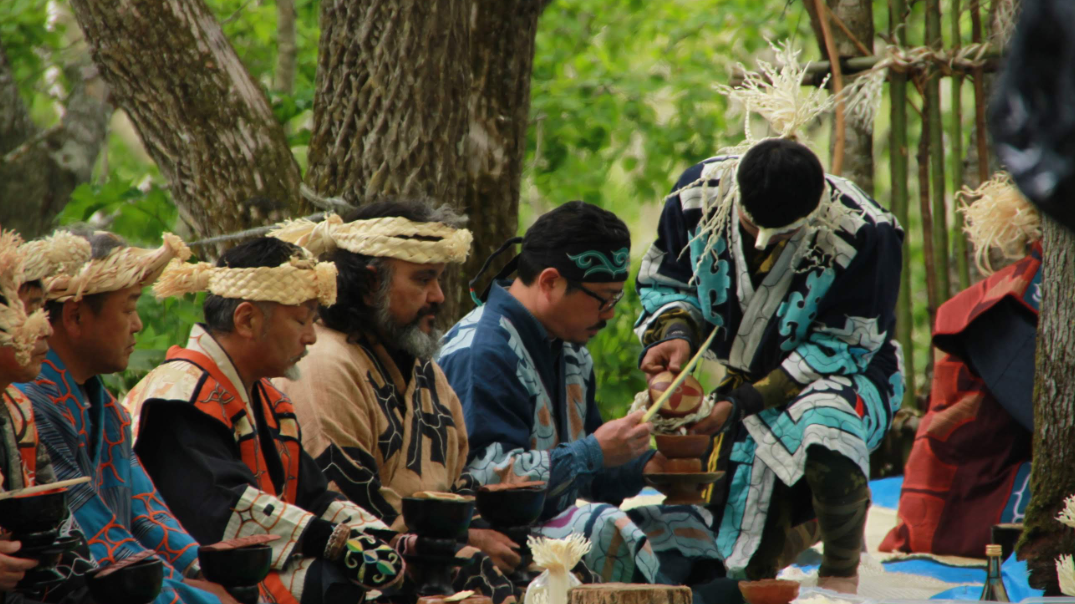 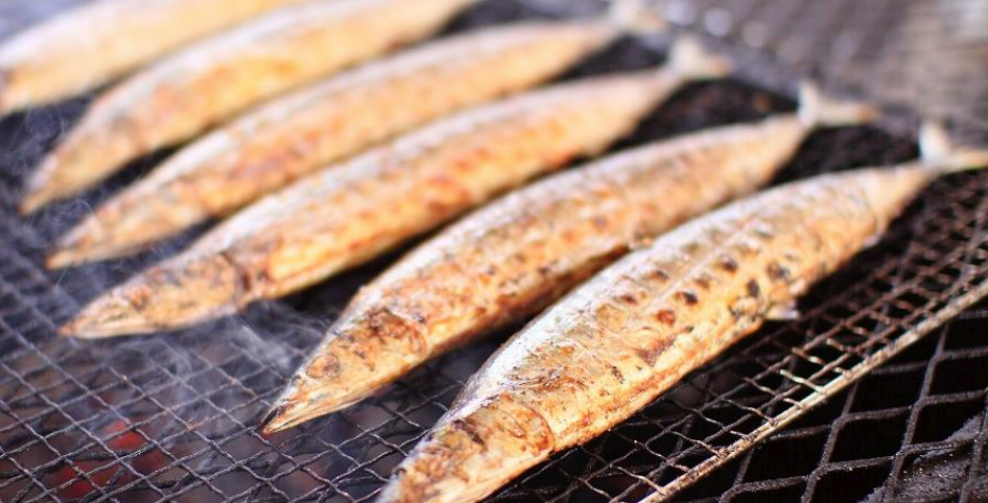 The things that come to mind when considering the special characteristics of food in the Shiretoko Nemuro area are the ability to eat fresh seasonal seafood that is only available here, grains and vegetables that live powerfully amid the tough environment, milk and dairy products that are produced by cows that eat pasture that is nurtured by nature's blessings, and wild vegetables and riches of the soil that grow naturally.

There is an abundance of ingredients that could never be grown artificially no matter how much human wisdom is applied. True luxury may be cuisine that is made using these ingredients.